Hello everyone, and Happy New Year! I know that I’m pretty late with this first blog of the year thing, but I’m trying to get everything caught up and updated now…

Last couple months since Designer Con have been rough… The cross country trip out to California and back took a lot out of me financially and so I have been playing catch up ever since. My band Rat Babies recorded an album while we were out in CA and that is still being worked on. I also had a death in the family and that derailed thing quite a bit for a while as well.

During all that I did manage to release a special figure for Festivus, the third in the No Toys 4 Us series called the “Bad Santa” Geoffrey. I released a small limited edition run of 6 figures on Instagram and promptly sold out! Much love and thanks go out to everyone who bought one! After that I have been locking myself up in my studio working night and day to get ready for a few conventions and Gallery events. This year Mr Blank Toys is trying to branch out and will be attending/vending at (or at least participating in) as many upcoming events as possible!

The first was the Clutter Gallery’s “(IN)Action Figures 7” show in NY where I released a special monochromatic colorway of the “No Toys 4 Us XL” Geoffrey, and then the ZaPow Gallery and Assembly Required Expo which just happen this last weekend in Asheville NC where I released a few new exclusives (No Toys 4 Us series 4, Chewie Dots, BB-SPR8, and more) that will be made available to the general public very soon…

Next is Toylanta in March and a few others which I will be posting about soon. 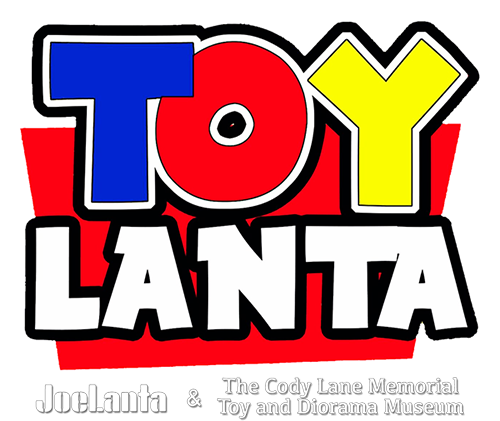 For now I just wanted to touch base with everyone and let you know I’m still here and chugging along getting stuff done. If you are following my Instagram page you are more up to date on things, but I will be trying to update this blog soon… So Stay tuned!